This is the final week of the 4 week Art and Writing course. For writing homework this week I chose Brighton Pierrots by Richard Sickert.

I did not feel inspired, but I did want to have something to read out, so finally sat down and wrote this morning after an idea finally drifted to the surface.

When I was a young girl we had holidays in Brighton, and that is where I began.

When I was a girl in the 50's my dad would pack  the car up to the roof and drive us down to  Brighton's Sheepcote Valley campsite . Auntie Jean would meet us there with my cousins, Sally, 2 years younger, and Paul, 2 years older. I suppose Helen was there too, but I do not remember her.

One of the things I liked best was when we went to the seafront and there was entertainment for the children on a wooden stage overlooking the grey ocean with Uncle Max sitting on his chair, holding an accordion. We all rushed to the front, frantic hands in the air. Pick me, pick me. And pick me he did.

Once up there on stage , he asked me what I would like to sing. I had no idea but had to choose something on the spot, so I said ''Who's Sorry Now?' (Connie Francis} as it was a song I had heard on my dad's Bush radio and luckily I remembered the words.

When the song was finished I was not ready to give up the limelight, so grabbed the hem of my white cotton shorts as if it was a frilly skirt and danced round the stage. It was so much fun and so liberating I wonder why I did not choose it as a career...although at that age I did not even know that was an option.

What happened next was very strange. Instead of Uncle Max's accordion I could hear the sound of a piano and instead of Uncle Max I could see  a young woman in a pink dress seated at a piano. As I looked out at the audience the sea of excited young faces had gone, replaced by rows of striped deckchairs, with a few sombre faced women in well worn old fashioned hats and world weary soldiers with bandaged heads.

The air still felt cold on my goose pimpled arms, there was still the tang of salt on my tongue and the wooden boards were still gritty under my bare feet.

The sad looking young woman invited me to sit w at the piano and play it with her.

I had never had a piano lesson in my life. We were not that kind of family.

Macmillan's 'You've never had it so good' meant for my family a new car, a radiogram and seaside holidays always the last 2 weeks in August.

She began to sing 'Take me back to dear old Blighty' and I joined in. As her beautiful voice floated gently across the stage and into the hearts of the audience safely seated in the blue and white striped canvas seats I could feel the deep sorrow of the pink Pierrot whose fiance would never return.

At the end of the song I heard the accordion once again, bringing me back to my performance in August 1958.

I looked out at the sea of milling children's faces, heard their clapping, and as I reluctantly left the stage, out of the corner of my eye I saw the pink Pierrot lady waving goodbye.

Man in the Red Scarf

I signed up for a 4 week Art and Writing online course.

I decided to try an Acrostic poem which included some rhyming as well.

It feels a bit crude, basic, but it is also gratifying to have something on paper.

Rejecting others, we all know that.

Superiority slicing through your puny will.

Talking down puts you in your place

Irreverent and icy is his haughty face.

Disdain wraps his heart like a long, red scarf

Egotistically he will happily slice you in half.

Boating of his talents and skills

Remote from his fans, their spirit he kills.

Uncompromising about his promotion

Arrogance his sustenance means your demotion.

Never wrong is his standpoint

Take it or leave it, he'll abandon your joint

Jaw clamped tight on the twist of sisal

Thrown down from the ceiling like the braid of a giantess

Slowly pulled to the pitiless rafters

Over the inferno of voices

No place now for sudden cough or sneeze

In the cloying clouds of thought

Let's see the crimson blood flow from your skull.

I am enjoying a 5 week poetry class online, where we write at least one poem, and last week we had to edit after writing, which I resisted at first.

The poem was better for it though.

I am enjoying the ' Nuts About Grayson'  5 week course enormously and have started the homework - in fact it is nearly finished and will be in completed in time to upload it before we meet again on Wednesday. I have also reserved some books about Grayson Perry - the library is helping me get through lockdown,

I've signed up for a 5 week poetry course which begins this afternoon 1-2.30pm.

There were a couple of questions we could answer in advance about our level of poetry writing ability and one was if we had a theme or idea for what to write about.

Japanese art, literature and culture is coming up quite a bit, so I thought I might write about old Japan, or tea gardens or something along those lines.

Well something very different  came up for focus when I did day 11 of the 100 days writing challenge on Soundcloud.

This morning Tim asked us to free write for 10 minutes. I did not want to do that as I have already done my morning pages, but decided to do it anyway.

I have been very moved by a clip of a young black police officer facing the white mob at the Capitol so did a free write about that as a preparation for writing a poem about him later.

I also did a Haiku, 7/31 for this month - and yes, I am behind but at least I picked up the practice again.

Casper is a local fluffy black and white cat and when he sees me he usually comes over for some fuss.

This morning I went to the local shop at 7.15am to avoid other shoppers.

I was alarmed to see Casper dash across the road to me.

The road is usually quiet  early in the morning and in the winter, but it was quite a worry.

Caper's dash across the road

Frightens me to death. 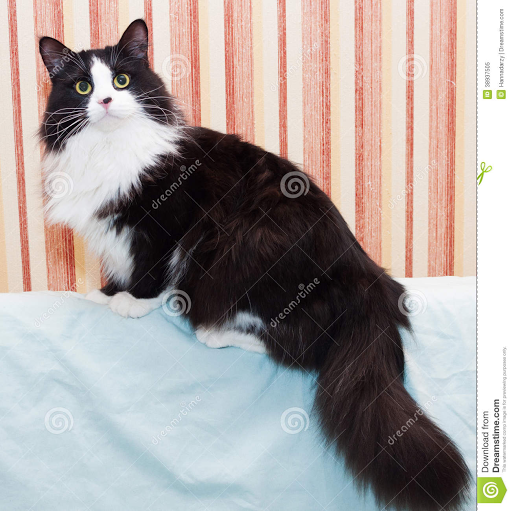 I have just written for 10 minutes, courtesy of Tim Clare's 100 days of writing on Soundcloud. It was day 10, and true to form, I had started the 100 days with great enthusiasm, the suddenly stopped. There's been a gap of many months - no surprises there, but it is only 10 minutes a day and the plan now is to continue daily until the end of the month, and then to choose again for February.

This morning's writing was about  Kyoto Tea Garden. I have never been to one and would love to visit one day. 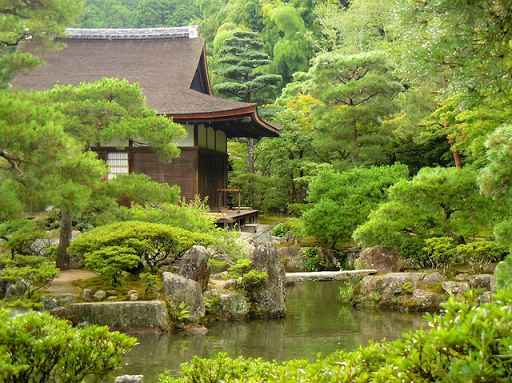 He asked us to pick one location from a list we wrote earlier in his free course  and Japan came up in an online writing class with Jen Alexander over the weekend, which I joined to see if it could get my writing mojo back, so Kyoto was keeping on with that theme.

I did have a 365 project for 2021, write a Haiku a day, but that only lasted 4 days and I thought I had let that project go, but I came across a book called 'Haiku - the sacred art' and it was intriguing so I ordered it.

The postman delivered it during the 1st instalment of the writing course so I took that as a sign, and when it was time to pick a goal to work with, I re-activated the Haiku project.

I am learning more about Haiku, the form and how to write one and it may be that what I have been writing is not strictly a Haiku but at the moment that does not matter and I will learn as I go along.

Here is today's piece , inspired by the sound the stream made  on its way to the ocean which was roaring in the dark morning.

on its way to dark ocean

I kept to the traditional form of 5/7/5 syllables.

To keep me going with poetry I enrolled on a 5 week poetry writing course with WEA. It starts tomorrow afternoon.

She will provide exercises to stimulate writing, but also mentioned editing, which I am not a big fan of, but again I am sure there is something to learn there.

I have found a young female poet on youtube ...Jo someone, and she has some videos about different poetry forms, including the Villanelle which I had not heard of before I noticed a one morning course about it on WEA.

It looks very complicated but I might well sign up to see if I can actually write a Villanelle.

Dylan Thomas'  'Rage against the Dying of the Light' is written in this form.

Well, I have just written on my blog for 15 minutes and intend to be here again before the end of the week.

I will make a note in the diary to return on Thursday.

In the comments I was invited to add some posts, and I have  five minutes to pass until The Great British Sewing Bee begins at 9pm. I am not much of a sewer, but I do enjoy this programme.
I had an idea to make a card for someone, using ribbon off cuts and embroidery thread, but I can't find either in my studio, which is a bit untidy to say the least. I t would be a good idea to get that organised, maybe over the weekend, if there i such a thing as a weekend any more, when every day blends into every other day.
I'm wondering also about writing a poem on connection for a new poetry website that blends poetry with science. The first theme for poems is 'connection' and I wondered if I could write a poem about fascia.
Posted by Zannie Rose at 13:00 No comments: